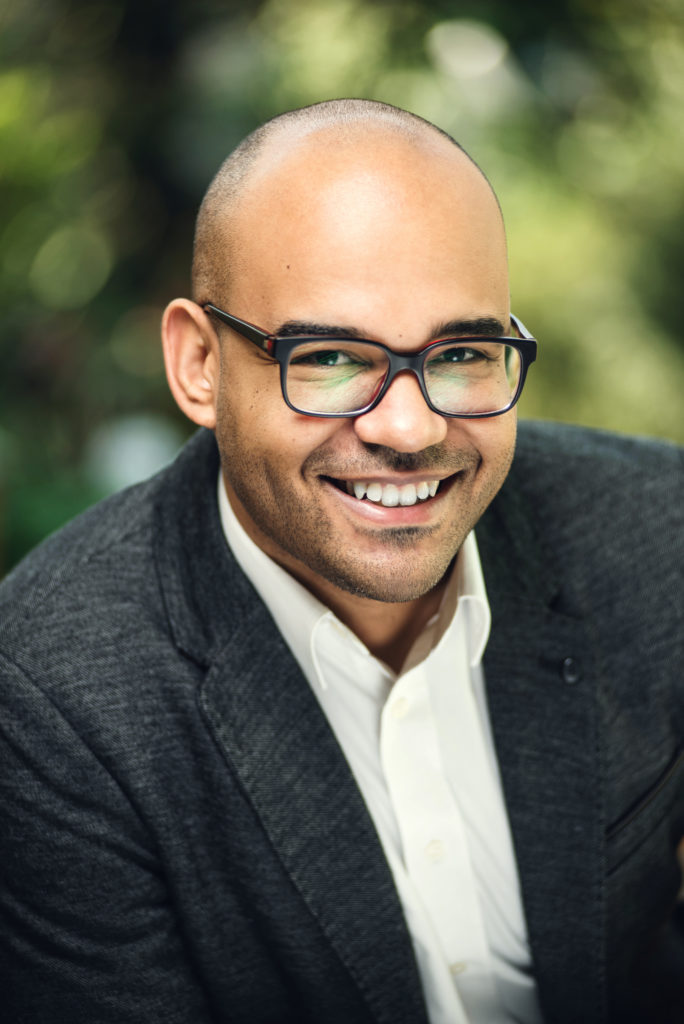 Benjamin is a composer, orchestrator, arranger and musical director. Born and raised in south-east London, he studied saxophone and piano before training in Jazz Piano at Trinity College of Music, then gained a Masters in Scoring for Film, Television & Video Games from Berklee College of Music. For theatre, Benjamin is composer & arranger for the National Theatre’s production of Shelagh Delaney’s A Taste of Honey directed by Bijan Sheibani which transferred to trafalgar studios after a UK tour. He was also composer & musical director of the hit play Small Island adapted from the book by Andrea Levy and directed by Rufis Norris at the National Theatre.

In 2019 he was the recipient of the Musical Director Recognition Award at the inaugural Black British Theatre Awards. Since 2019 Benjamin has been the Musical Director of The House and Garage orchestra and 2020 will see him collaborate with the Jazz Jamaica All Stars and Chineke! Juniors. On screen, Benjamin composes the score for upcoming feature Shortcut (Mad Rocket Entertainment).He has scored several independent short films including Shiney by director Paul Holbrook. Credits as assistant musical director include: Memphis(Shaftsbury Theatre); One Love(Birmingham Rep); Lady Day at Emerson’s Bar & Grill (Wyndam’s Theatre); and A Clockwork Orange (Theatre Royal Stratford East).

Reach out to Ali at ali@blacknotetranscriptions.com with your resumé/CV, an example of your work, and anything else you’d like to share!