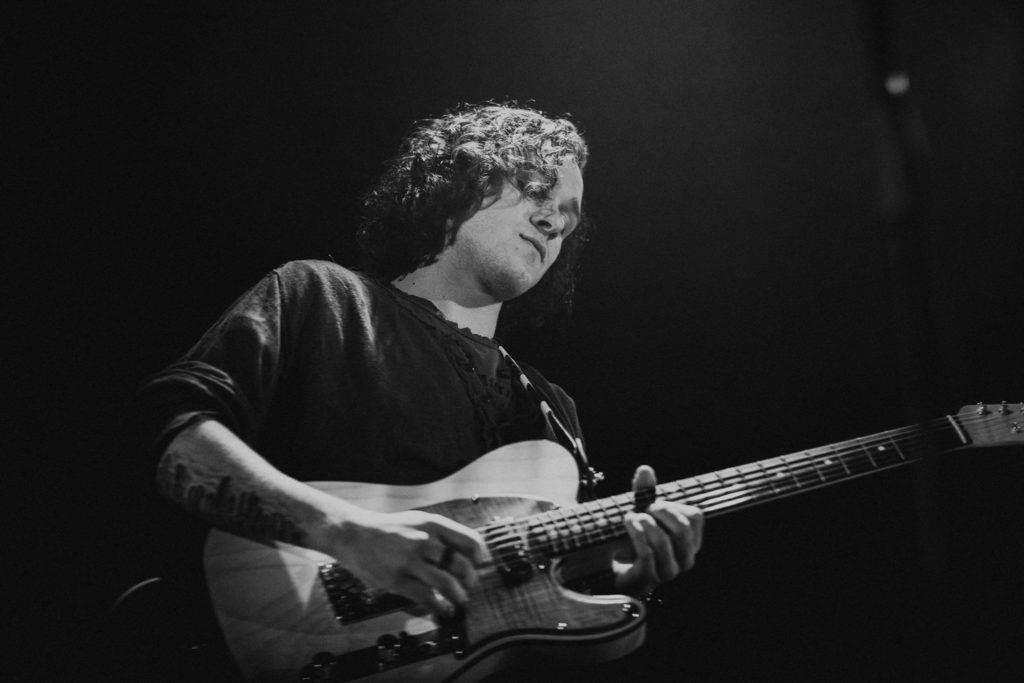 Joey is a film composer from Montreal, Canada. Since 2016, he has taken his multi-instrumental skills and his passion for orchestral music to the big screen. Given his background in jazz and pop music, many of his scores draw from this experience and it allows him to cover a wide range of genres. Following his M.M. in Scoring for Film, Television and Video Games from Berklee College of Music, he has scored numerous independent films and currently works as an assistant to Canadian composer Michel Cusson.

Reach out to Ali at ali@blacknotetranscriptions.com with your resumé/CV, an example of your work, and anything else you’d like to share!